A Year In Review: How We Have Finally Started Taking Back Control of Our Personal Data 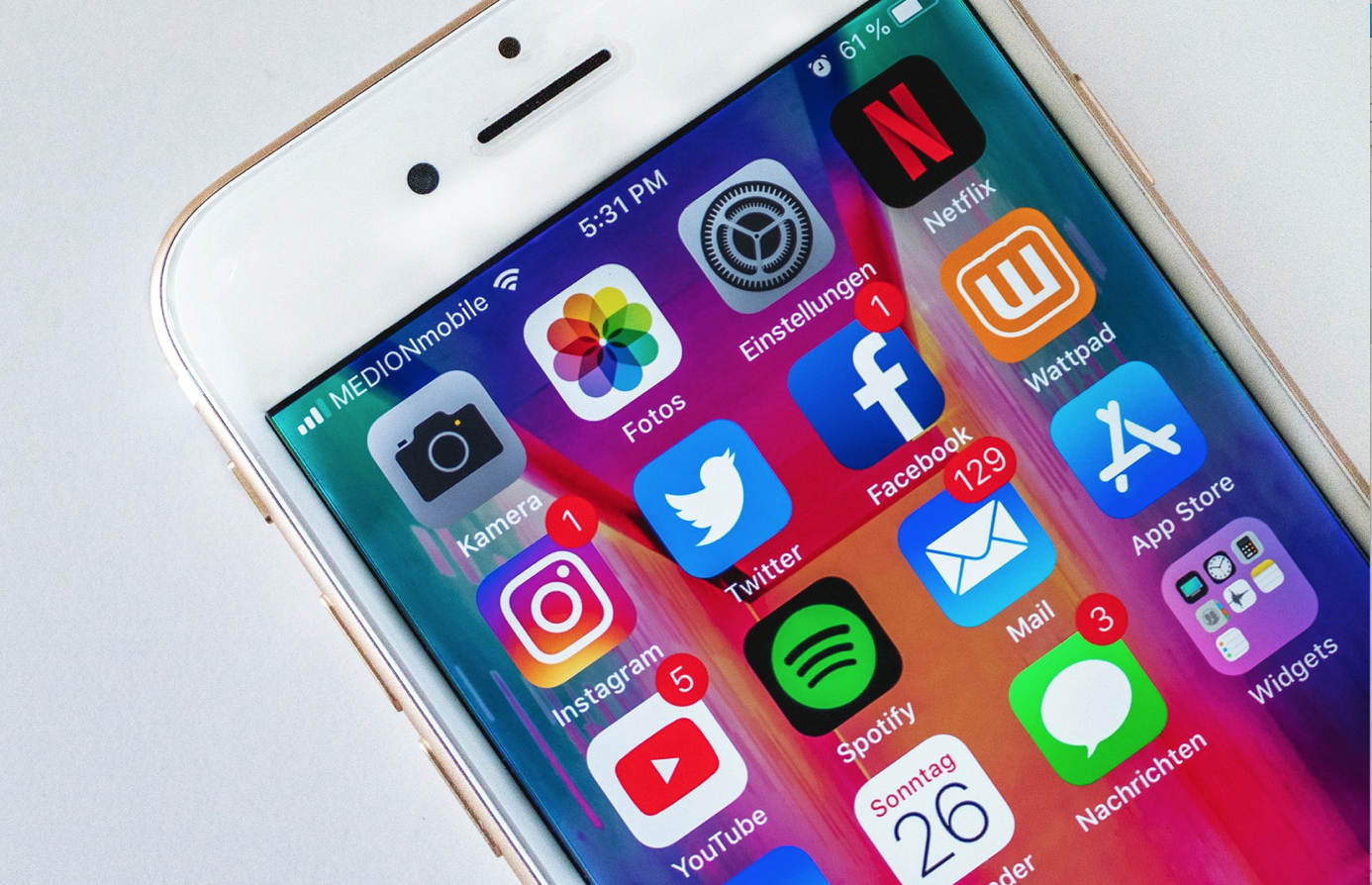 It’s been over a year since GDPR first came into operation and the storm has finally passed. We’ve entered a new era where people are beginning to become more concerned and protective over their personal data. It seems as though there has been a shift in frame of mind for the majority of the population. We’ve gone from being in the dark about how our data is used, to suddenly being plunged into the truth primarily due to the Facebook/Cambridge Analytica scandal back in March 2018.

It is probably safe to say that very few people would have ever read through every word of a long terms and conditions page before clicking accept online. In fact most people wouldn’t have even scanned them for companies such as Facebook, just having blind trust that someone else must have read the small print for them. Surely we have governments to moderate and provide checks on these huge, ever-growing companies, so why would we ever need to be worried about trusting them? It turns out we should have been extremely worried indeed. Technology was developing at a far faster rate than our governments could legislate and no one really knew what the consequences would be before it was too late. We were in unprecedented waters, in the sort of futuristic disaster that films are made of.

We’d unknowingly signed away our rights to our own personal data which was being sold to swing major elections and referendums across the globe. They managed to collect millions of data entry points on each Facebook user who took a personality test online. They not only got access to each user’s profile, likes, dislikes, interests, friendship groups, family, and private messages They also got access to this information from all of their unsuspecting Facebook friends. They knew more about us than we knew about ourselves so pinpointing swing voters was a walk in the park. All they then had to do was make sure that the only thing those people saw on social media was smear campaigns of the opposition and positive campaigns of the candidate they were being paid to ensure won. They created fake Facebook profiles just to share these posts and people fell for it because why would they ever question it? There is evidence to suggest that it swung the last U.S Presidential election, electing Donald Trump, and the leave outcome of the Brexit referendum. Potentially, even more worryingly is the evidence of a campaign in Trinidad, where in order to allow one party to win, they started an anti-voting movement within youth voters of the opposition party.

One man’s fight through various courts for his right to know the data Facebook held on him, exposed the extent of the scandal. People were in uproar and governments were quick to push through legislation to try and protect individual data rights. GDPR was rolled out just two months after, meaning that personal data couldn’t be stored without detailing what it would be used for and gaining explicit permission from the individual. It was a long process of businesses getting their head around the change but it now seems to be very much common practice. We almost needed to be shocked by a scandal so big to really understand the implications of sharing our data online. We’re relatively new to the online world, if you bear in mind the World Wide Web has only existed since 1989, with mobiles that could connect to the internet and social media only really having been around for the last 20 years. There is no doubt that generations to come will look back and think how could they have been so reckless with their personal data but for now all we can do is learn from our mistakes and ensure better legislation is written to better protect our privacy.