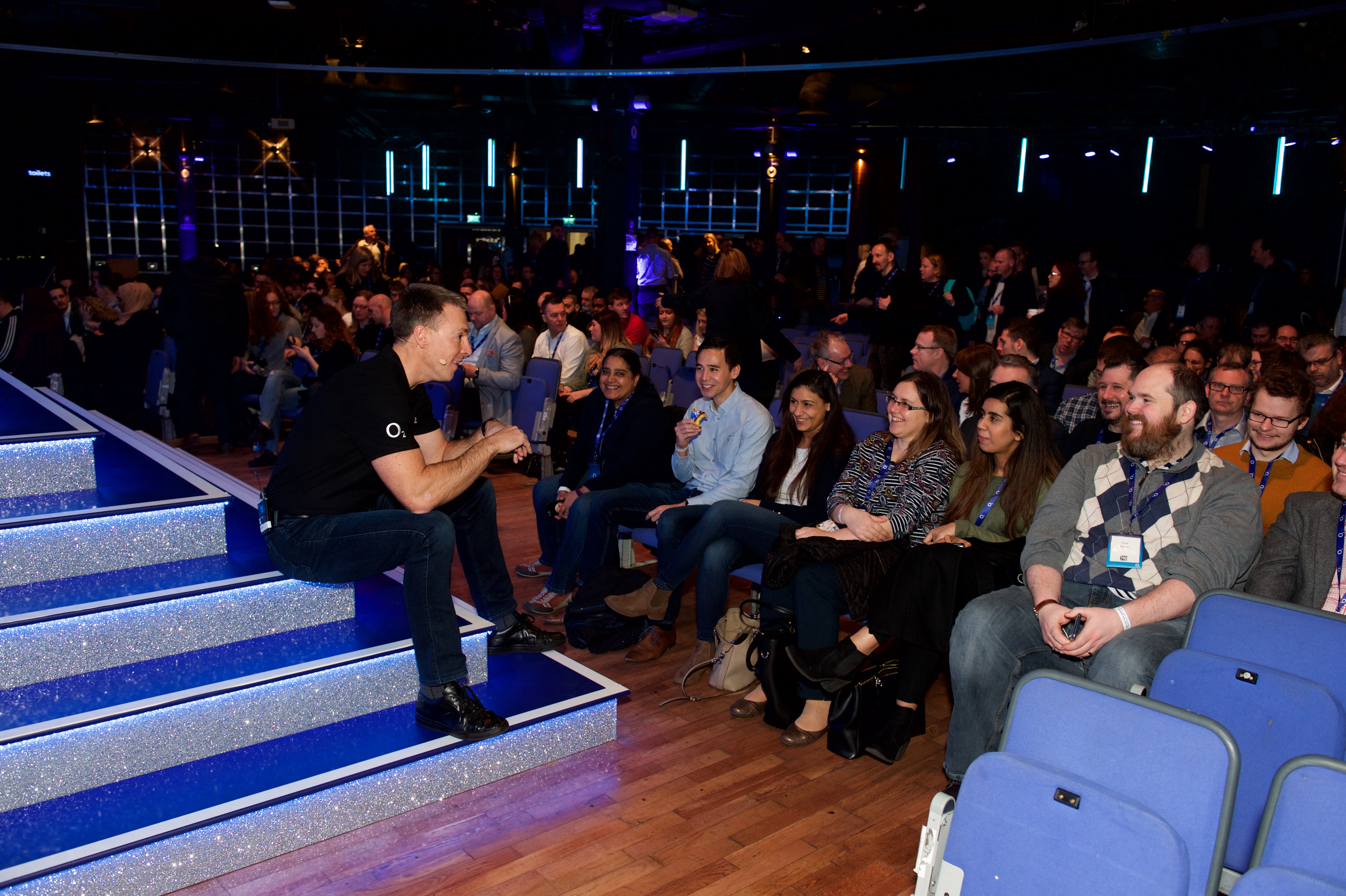 No, the answer isn’t magic, it’s comedy – although we can see how you might get the two confused.

It might be seen as the least-serious form of communication, but the impact it makes can be seriously brilliant. It takes a combination of skill, wit, brains and timing to succeed – but when it does, the hard work pays off.

The science isn’t only with the delivery. If you look at comedy’s benefits, it seems to be a biological miracle! You’ve heard the saying, "Laughter is the best medicine" –that appears to be quite true – laughter triggers the release of endorphins, the body’s natural feel-good chemical.This chemical promotes an overall sense of well-being and can even temporarily relieve pain.

As well as giving you a “hit of happy”, laughter is a crucial element in human interaction. It has been studied for centuries to understand why humans, as one of the only animals to exhibit such behaviour, have a chuckle every now and again. Some of the more serious studies have been documented in The Humor Code: A global search for what makes things funny. To quote, “Plato and Aristotle contemplated the meaning of comedy while laying the foundations of Western philosophy… Charles Darwin looked for the seeds of laughter in the joyful cries of tickled chimpanzees. Sigmund Freud sought the underlying motivations behind jokes in the nooks and crannies of our unconscious.”

However, Scott Weems, a cognitive neuroscientist and author, describes it in my favourite way: “My first thought, when I think about humour, is it’s a great way for us to have evolved so we don’t have to hit each other with sticks.”

If your audience is anxious about not knowing anyone, or worried about forgetting what they’re being told, or maybe just bored, then they’re not going to listen to the message you want to deliver.

Comedy is a release, a way of bonding or, to use one of the many buzzwords of the moment, an “ice breaker”. People that are expected to sit close to each other, who may not have met before or have anything in common, are given the chance to take part in something together which is totally natural, feels good and instantly creates common ground. “Hey, the person to my right thinks this is funny, so maybe they’ll like this too…”

If something is humorous, you remember it. How many light-hearted stories do you tell that don’t involve an element of comedy? Not many, right? There are two reasons for this: firstly, you’ve actually remembered the story because it was funny and, secondly, you’re telling the story to get a positive response from the listener and you think they’ll enjoy it.

When it comes down to it, you know people are having a good time if they’re laughing. You want those people who have travelled hundreds of miles to enjoy themselves and want to be there – instead of watching the clock and praying for an early finish.

We’re always thinking about the audience, but having your group laugh after a fantastic delivery from a presenter can also result in a boost of confidence for that person on stage, meaning a much better delivery throughout the rest of their time on stage. This can lead to more laughter and more people enjoying themselves – it’s an interaction cycle of laughter and happiness!

I’m sold – so how do I incorporate comedy into my content?

The honest answer is that there are so many factors to ensure that comedy lands in the right way that every scenario is different. We would suggest enlisting the help of an expert, like we have here at Sledge, to help you with your particular situation. Here are some general tips to get you started:

Don’t leave it there – make sure that once your event is over and you’re back in the office, you remember the benefits and keep your colleagues laughing!

Studies have shown that a serotonin hit can help with boosting productivity, reducing stress and prevention of burnout, not to mention motivation. So, if your boss starts having a comedian come in once a week for you to enjoy - you know why!

If you need that extra bit of support to elevate your content to the next level, our expert producers are ready to help– get in touch today at hello@sledge.co.uk