Flash is back! Launching our latest documentary in London and LA 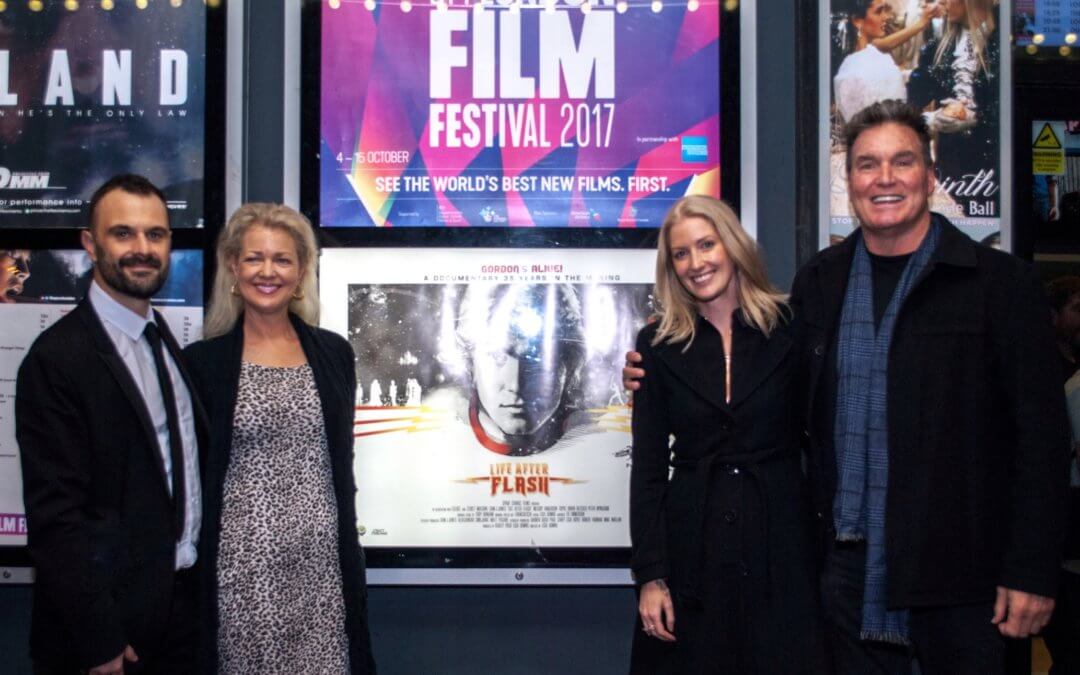 As an entrepreneurial agency, we thrive on creating original film projects that provide entertainment and create value, and our latest project was no different…

What is Life After Flash?

In association with Spare Change Films and Director Lisa Downs, we created and produced an original new feature length documentary film – “Life After Flash.” Life After Flash explores what life was really like for Sam J Jones after his iconic performance as Flash Gordon in the all-time favourite 1980’s sci-fi, “Flash Gordon.” The film explores what happened when a rising star took on one of the most powerful producers in Hollywood, and looks at the real man behind the mask: his successes, his battles, and his ultimate struggle for redemption.

The Launch in London and LA

The first screening took place in London’s West End at the iconic Prince Charles Cinema, and received a standing ovation. Comic book writer and creator of such hits as ‘Kick-Ass’ and ‘The Kingsmen’ series of films, Mark Millar MBE, described the documentary as “hilarious, moving & just maybe the best documentary about Hollywood i’ve ever seen.” The after party was hosted at the Soho venue ‘100 Wardour Street’, and featured: a question and answer session with stars Melody Anderson and Sam J Jones, an interactive video wall with slow motion tech and interactive media content, and a charity raffle for Brian May and Queen’s charity ‘The Mercury Phoenix Trust’, with a host of signed memorabilia.

The second private screening took place in the world’s most iconic film destination – Hollywood. Hosted at the LA Film School, the screening saw an impressive number of industry professionals in attendance, including Power Ranger actor, David Yost, the Director of “Grease”, “Blue Lagoon” and “Flight of the Navigator”, Randal Kleiser, and actors Brian Thompson and Patrick Warburton, as well Sam J Jones and other Flash Gordon stars.
We are currently in discussions with leading film distributors – keep posted for details on the film’s release in 2018!