How to Create an Engaging Social Video 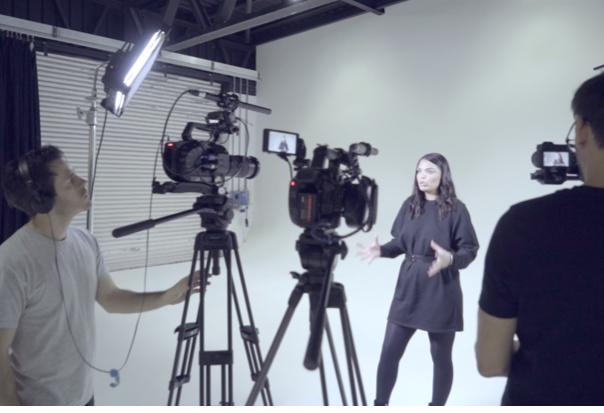 Our longstanding film department has cooked up its fair share of films over its 28-year history for a range of industries. But with the rapid rise of social media over the last decade and with video content becoming more accessible on mobile devices, companies are now having to make use of this space to push their video content. This could be a five-second animated ad, a 15-second Instagram story, or a longer form of branded content.

So, what are the key points to consider when creating the perfect recipe for a good social video?

Reportedly, our attention spans have dropped from twelve seconds in 2000 to seven seconds in 2015, with social media named as a key contributor. It therefore makes sense to shorten and divide the content down into this key seven seconds to capture the audience’s attention, right? Well, the methodology for the attention-span argument is flawed because the outcome relies on task-dependant metrics. It would be hard to apply this broad measure to every single person and every single task. So how do we grab the audience if attention spans aren’t relevant? That’s where our second point comes in…

Provide your audience with value

Social media companies advise that we use a 1:1 aspect ratio (square) rather than 16:9 (rectangle). In terms of screen ‘real estate’, a 1:1 aspect ratio video will take up 78% more of the screen than a 16:9 video. Some metrics have suggested that on a 10-second view through rate, a 1:1 video has a 54% higher view rate than its rectangular counterparts.

With size mattering, we should consider the platform the video is being played on. If you are uploading a pre-existing video, there are some tweaks to be made in order to be more social media specific. Consider:

Design for no sound

Most social videos are auto played without sound, so convey the message visually. Captions, logos, visual drama and messages that jump out of the screen are all ways to grab the audience as they scroll down their social media feed.

So, to summarise. Keep your social videos relevant and provide your audience with value. Entertain them, intrigue them, grab their attention among the endless social media stream.

If you are considering a social media focused video, need a piece of branded content, or for any film and content creation needs, feel free to drop us an email at hello@sledge.co.uk.