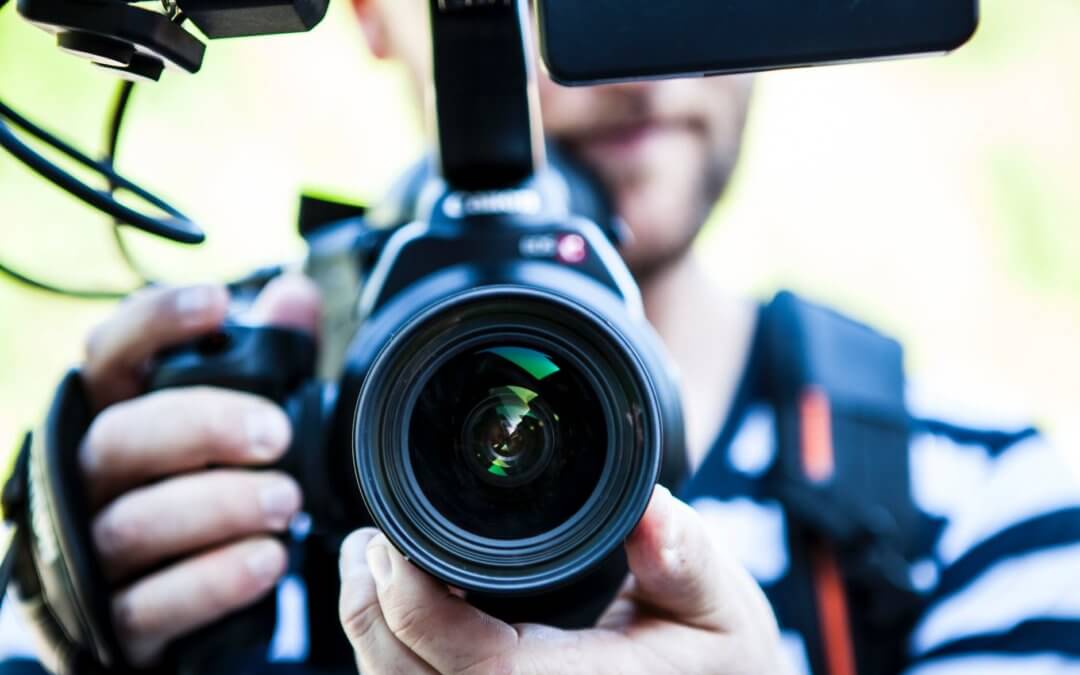 A promotional film leading up to your event can be a great way to generate enthusiasm for confirmed attendees, as well as a vital tool in convincing those who are on the fence about whether to go or not, and why they should go. Knowing your target market for the event will help with deciding the tone of the film and its approach. The initial stage will be to ask yourself what the purpose of the film will be, and what the content will consist of. For example:

Deciding on what type of film will be the most effective can be somewhat difficult, so understanding what the purpose of the film will be, and focusing primarily on that will be the first important stage in creating a successful pre-event film campaign. Failure to do so will result in a lack of desire, unclear messaging and, ultimately, a lack of ticket sales. So, how can you make sure you have the right pre-event strategy in place? Decide what you want to achieve from the film, and work back from your ultimate goal, and then ask yourself – ‘how will we achieve this’ ‘will our messaging be clear’ ‘what will convince our audience to go’.

Real time content during your event can be a great way to boost engagement and, depending on your event type, there are many ways to do this. If it’s a party or a more informal event, having a photo booth which creates engaging film content, which can be shared on social media, is a great way of generating organic marketing and third-party promotion. If it’s a conference, seminar or a more corporate-focussed audience, using film to deliver content can be a great way to maintain engagement levels, or even recapture your attendee’s attention! Film content done correctly can make otherwise dry content interesting and, providing a variety of presentation methods, can help save your sessions from information over-saturation, particularly towards the end of a long ‘information-filled’ day. What’s more, film content has been proven to help audiences not only engage and interact with sessions better, but also remember the content more effectively, too! This will be crucial in sales-kick off meetings, strategy seminars and other vitally important internal comms.

A great way to end a conference, seminar, or any other type of live experience is to curate a ‘wrap film’, compiled from footage and interviews taken during the event. Using the footage to give a brief summation of the event, what it consisted of, its tone and its messaging will remind and reinforce the key points from the event, ensuring the ultimate goal has been achieved. To make it less corporate and to make it more engaging, the film can also include footage which feels informal. This could include minor bloopers from footage during the event, or even shots from behind the scenes to increase the feeling of intimacy for your attendees, either way, creating content of this nature is a great way of mixing up the film’s content. Alternatively, a polished film which showcases and highlights the tone of your event can be used to show your attendees what they may have missed, and why they should attend the next time. This type of film can be used as a post-event marketing campaign, published online and across social channels for those who either couldn’t attend, or those who didn’t want to attend and, perhaps, from seeing the film may now change their minds for the following year or the next event of it’s kind.

While this is a brief overview of just how important utilising film can be, it’s important to establish a solid strategy initially, which looks at your mission, your goals and the ultimate outcome. From this, it is as this point that you decide what part film can or will play in achieving your event goals and outcomes, and just why film is so important for the ultimate success of your event.