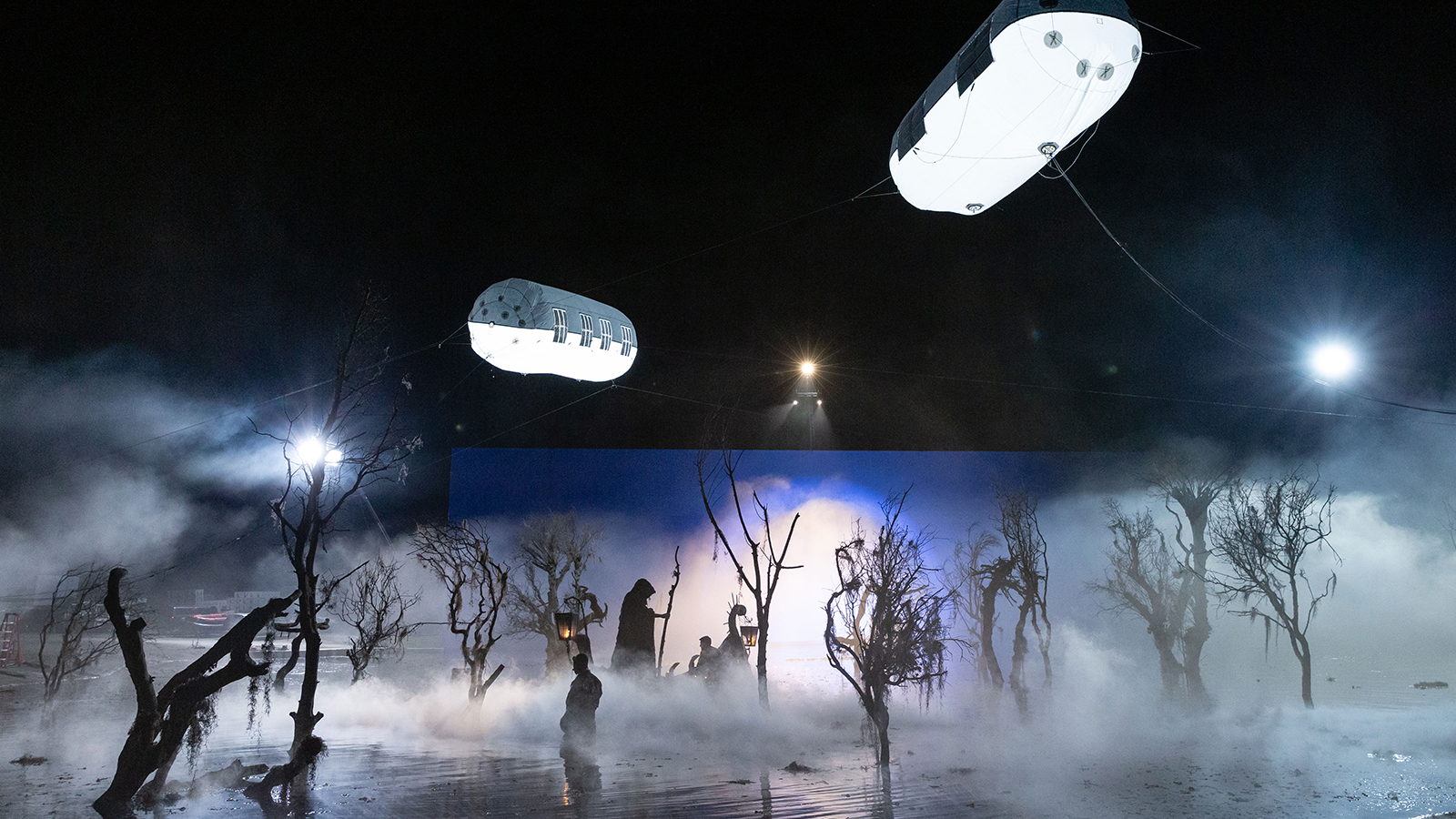 With a charge of approximately $5.6 million per 30-second slot for the most expensive Super Bowl ads, expectations are high for this annual advertising face-off. High production values, celebrity appearances and cinematic narratives build up levels of anticipation one would expect for a film premiere. So, which of this year’s Super Bowl ads stood out for Sledge?

This was the German automotive brand’s first Super Bowl advert in 23 years, and they came back with a high-octane bang. The ad featured a high-speed car chase through the narrow streets of a European city, with their all new electric Porsche leading the way. It was forward thinking in its direction but recalled an old school-style car chase.

Google’s approach to Super Bowl advertising was less conventional than the usual celebrity-endorsed approach to storytelling. Instead, Google opted to use a real-life situation – a man remembering his love for his late wife with the aid of Google Assistant. This ad was not only deeply moving but it also highlighted a key issue faced by many – the erosion of memories, and how technology can be used not just to move forward but also as a tool to look back.

As our lives rotate around technology, we’re constantly frustrated by forgetting and having to reset an ever-expanding list of account passwords. However, Dashlane has the solution. Here at Sledge, we were impressed that Dashlane didn’t opt for the typical celebrity-endorsed Super Bowl advert but chose to play humorously on the real-life pain of forgotten passwords, ensuring the core values of Dashlane were effectively conveyed.

This year’s Walmart ad was everything you’d expect from a Super Bowl advert: high production values with celebrity endorsement that could be mistaken for a film trailer.  This advert put a Hollywood spin on the mundane task of the weekly shop using enchanting characters that reached out to your inner child.

Our top ad choices were all quite different in their individual approaches. It shows that a narrative can be told in many ways – with high production values and fast-paced storytelling or by using an emotive approach to speak directly to the heart. All of them demonstrated exceptional production values and provoked a global response, with hundreds of millions of total views across TV, social and mass media.