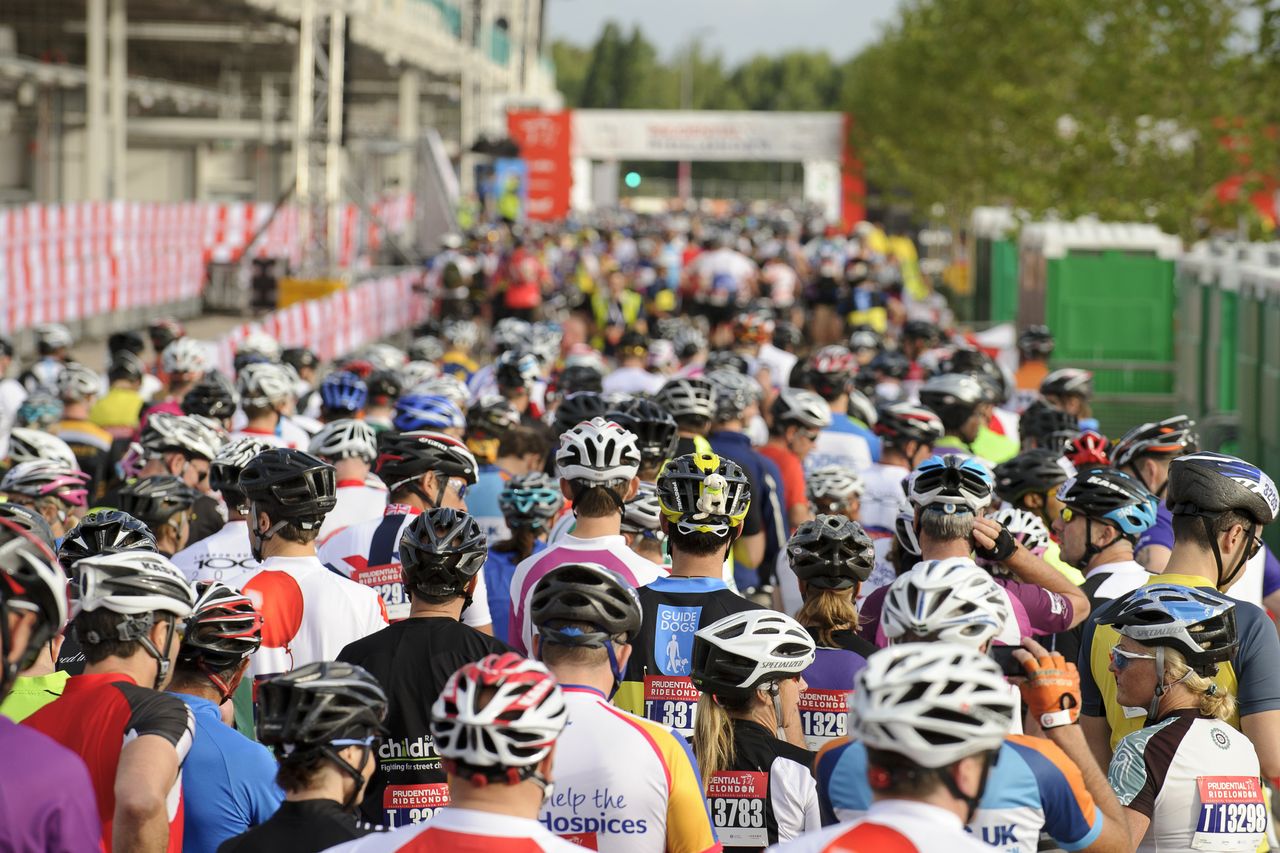 For thousands of years, humans have participated in sport. The existence of sport across the world proves that there is a universal element in it that appeals to all of the human race, regardless of cultural differences. While each country might have their own favourite, sportsmanship and fun in competition seems to be a universal language.

Throughout history, there have been instances when a shared love for sport has brought opposing sides together. One of the most memorable happened in 1995 when Nelson Mandela, in an effort to avoid a civil war, brought conflicting South African communities together in their shared love for rugby, in what the world will always remember as the day Mandela “used sport to heal a nation.” Another iconic and inspiring historical moment was the WW1 Christmas truce, when the English and the Germans momentarily put aside their differences. Men who couldn’t communicate but shared a common language in the game took part in football matches on no-man’s land between the trenches –a brief flickering of humanity during the darkest times.

Moments like this show that sport has a huge potential to effect social change. Sport and physical activity improve individual health and wellbeing, both physically and mentally, and teach important values and social skills. But sport doesn’t just empower on an individual level – it also unites and inspires people collectively, which builds communities.

Today, sporting events across the globe give young athletes the opportunity to travel and compete against other teams in other countries. They form lifelong friendships through their shared passion for the game and get the opportunity to immerse themselves in a new culture.

In a diverse and global city like London, social integration is critical to the quality of life, success and safety of Londoners. Sport has the power to address a wide range of social challenges in the city, such as improving employability, tackling mental health, and helping to divert young people away from crime.

A great example of a sporting initiative is Prudential Ride London. Launched in 2013, it’s described as “the world’s greatest festival of cycling”, promoting and creating safer, easier and well-connected cycle routes across the capital, to encourage healthier and more active travel. This event commits to being as inclusive as possible and works to support riders with disabilities in taking part in the event.

Over the course of the weekend, the British capital plays host to an impressive selection of cycle-themed events – with pro racing, a family-friendly FreeCycle and the famous mass-participation sportives. This year, more than 100,000 cyclists are expected to take part in the sixth festival over the course of August 3rdand 4th.

With Prudential saying, “After the inaugural event in 2013, the vision for Prudential RideLondon – to be one of the world’s leading cycling events and a lasting legacy of the 2012 London Olympic and Paralympic Games – has become reality,” it seems that we’re not the only ones who think it’s a great event.

London has a long and proud tradition of staging sports events and in recent years has hosted some of the world’s largest, including the 2012 Olympic Games, the Rugby Union World Cup in 2015, and the World Athletics and Para Athletics Championships in 2017. London hosted the Cricket World Cup in 2019 and will be hosting seven matches for the EURO 2020 Championship, including the semi-finals and final at Wembley.

These events bring strong economic and social benefits to London, ranging from promoting the city internationally to offering community sport programmes and mass volunteering opportunities – and they allow Londoners to come together and celebrate the greatest sporting events in the world.

Get in touch for support with making your event as inclusive as possible – email us at hello@sledge.co.uk